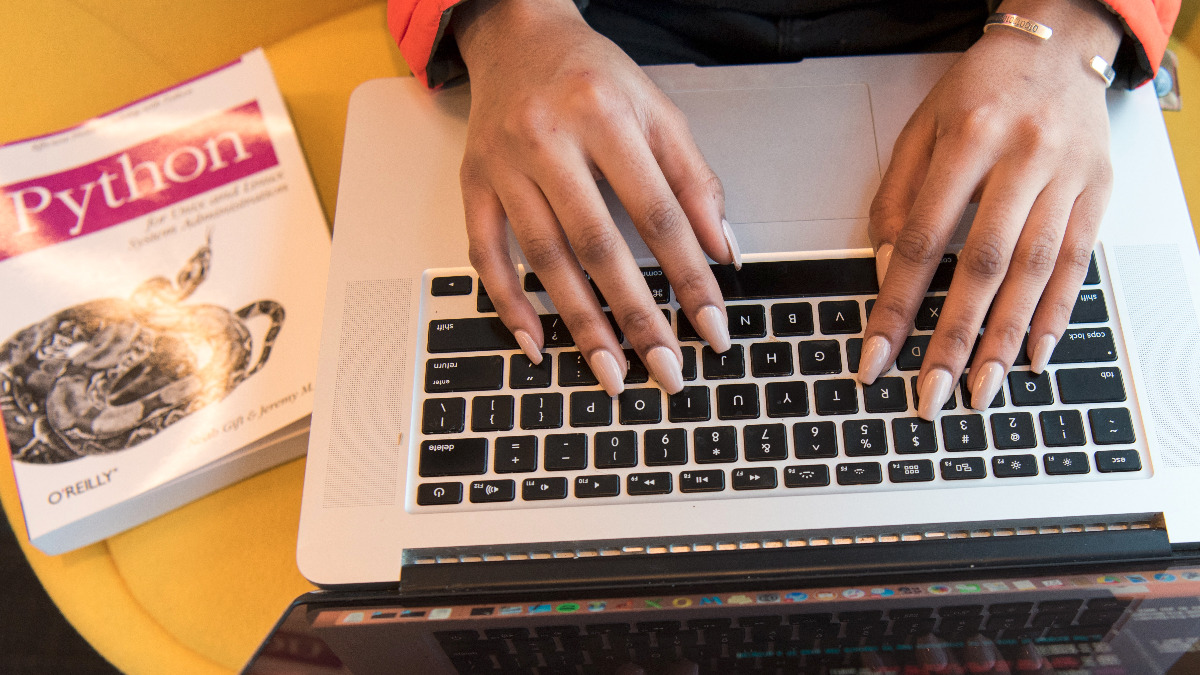 Python is a high-level and general-purpose programming language that is dynamically interpreted at runtime. Python was created by Guido van Rossum in the late 1980s but only released to the public in 1991, as a successor to the ABC programming language.

The design philosophy behind it has a strong emphasis on code readability and this can be seen in how the code is indented, only allowing one way of doing it. The language supports multiple programming paradigms, including object-oriented, functional programming, and procedural. Python has a very comprehensive standard library, that allows it to be described as an “all batteries included” programming language.

The integration of Approov within a Python API server will ensure that your API can only be accessed by genuine instances of your mobile app. Scripts and bots will be blocked. This is achieved by adding the Approov SDK to your mobile app and implementing the Approov Token check in your Python code couldn’t be easier because the token is a regular signed JWT. All you need is to use the jpadilla/pyjwt package to check the expiry time and verify the signature with the secret known only by your Python API server and the Approov cloud service.

To enhance the protection of your Python API further, you can secure each request by using the Approov Token Binding advanced feature of Approov. This allows you to check the binding of a header in the request with the Approov token itself, for example, the user authentication header.

Please follow one of the Quickstart guides in the repo to learn how to integrate Approov into your current Python project.

If you have any questions around why or how to use Approov in your Python project, don’t hesitate to contact us.

Photo by Christina Morillo from Pexels

The Python Django framework was created in the last quarter of 2003 byAdrian Holovaty andSimon...

Go was developed at Google in 2007 byRobert Griesemer,Rob Pike, andKen Thompson, but only...